The event will showcase an open house, “Inter-Barangay Karawat”, a sing and dance contests to be participated in by youth representatives from the 27 barangays in Naga City.

Said event wishes to raise awareness among barangay residents on current environmental concerns and impart a common appreciation of its importance. Further, it aims to cater a different ecological venue that would promote enjoyment at the same time widen the horizon of each and every participant through various activities, fun games, and contests.

Further, IGSF Inc. invites respective barangay councils to put-up an exhibit or display booths within the Ecopark premises that will showcase products, services, memorabilias or materials depicting and originally produced in the barangay.

The IGSF Inc., in partnership with LGU Naga established the first-of-its-kind “Eden” in the city – Naga City Ecology Park, a 4-hectare garden park where tourists, students, researchers, garden enthusiasts, picnickers, and the likes can take a wonderful view of nature at its best.

Among the prominent features in the Ecopark are the Marian Garden, Japanese garden, Plant and Animal Topiaries, Palm Garden, Alphabet Garden, Orchard, White Garden, Maze, and Peace Garden. There is also a pavilion, gazebos, and children’s play area.

Now on its 40th year, the IGSF Inc., is an active stakeholder of the Metropolitan Naga Water District in the protection of the Mt. Isarog Natural Park (MINP) and the environment as a whole particularly, the Naga River Watershed – Water Quality Management Area (NRW-WQMA). (Auria S. Gonzales) 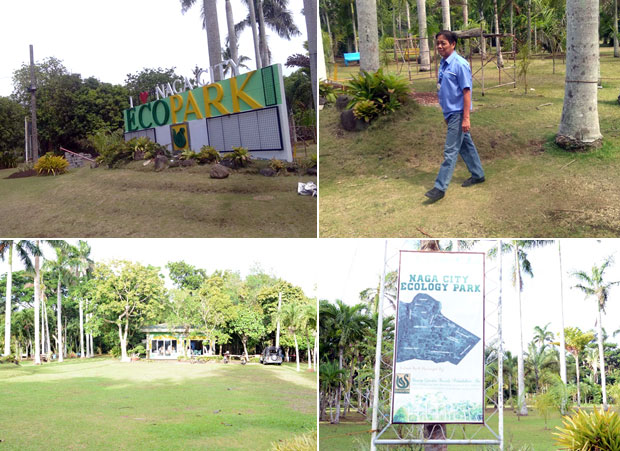