To date, there are 30 families in occupancy of the Rotary Community Corps plus 6 extended families working together to protect and maintain the ecological balance in the area where the Anayan-Rumangrap Watershed is situated.

They were the former settlers inside the Mt. Isarog Natural Park (MINP) that were adopted as co-protectors of the environment and later on became members of the Mt. Isarog Guardians (MIGs) through the support of RCN and other agencies.

Present during the event were Dr. Ronnie Ursua, RCN’s Project Chairman together with his family, Dir. Agileo Michael R. Pauig, RCN’s Project Vice-Chairman and Member of the MNWD Board of Directors, and Randy Obeña, RCN Member along with the Rotaracts and MNWD Management and staff – who took part in this meaningful event.

In his message, Dr. Ursua representing Engr. Dennis SJ. Caramoan, RCN President, reemphasized the role of the RCC families towards the protection of the environment and water sustainability for future generations. He likewise thanked all the participating members for their active support and commitment to the programs and advocacies of RCN and MNWD.

Meanwhile, Dir. Pauig on behalf of MNWD BOD Chairman Jorge T. Palma shared his observation in terms of the wellbeing of the families and children being supported both by MNWD and RCN for the past 26 years. He reassured the community that both will continue to bring opportunities such as livelihood programs to sustain their needs.

GM Virgilio B. Luansing I likewise showed his gratitude for the efforts and commitment of the community as stewards of the environment. He also shared about the Seacology grant that will further capacitate them as future entrepreneurs for the good of the community.

Apart from preliminaries of the assembly program, the participants especially the kids enjoyed the games prepared by the Rotaracts followed by the gift-giving intended for the RCC family members – an early treat for the coming Holiday Season. 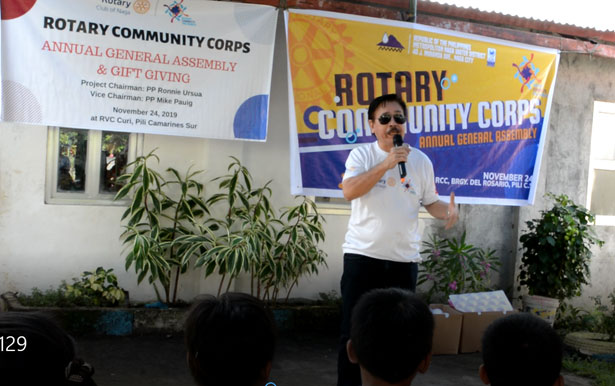 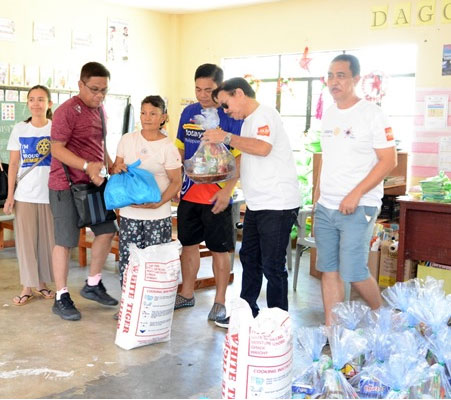 One of the recipient family of the annual gift-giving sponsored by the MNWD and RCN together with Rotarian Melanie Ann Ursua (leftmost), GM Virgilio B. Luansing I (3rd from left), Dir. Agileo Michael R. Pauig (3rd from right), Dr. Ronnie Ursua (2nd from right), and Randy Obeña (rightmost). 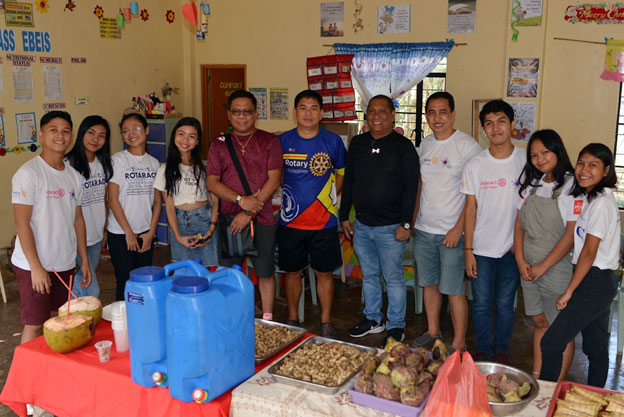 The Rotarians and Rotaracts with the MNWD Management during the RCC Annual General Assembly at one of the constructed classrooms of the Rotary Village Corps Elementary School. 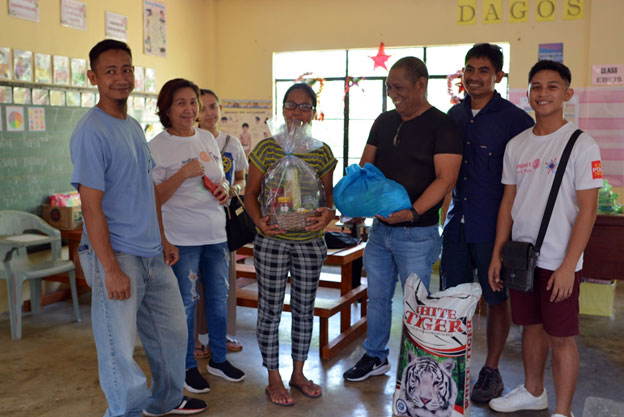 AGM Gilbert V. Eleazar (3rd from right) awarding the grocery bag during the gift-giving activity to one of beneficiaries with representatives from the Engineering and Environment Department, RCN, and Rotaract. 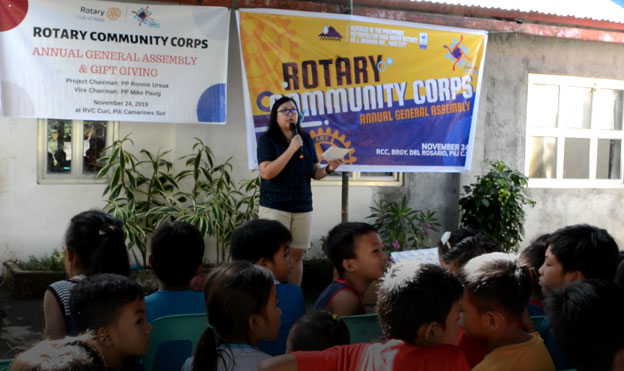 Katrina A. Bonafe, from Public Relations and External Affairs Section as the Master of Ceremony. 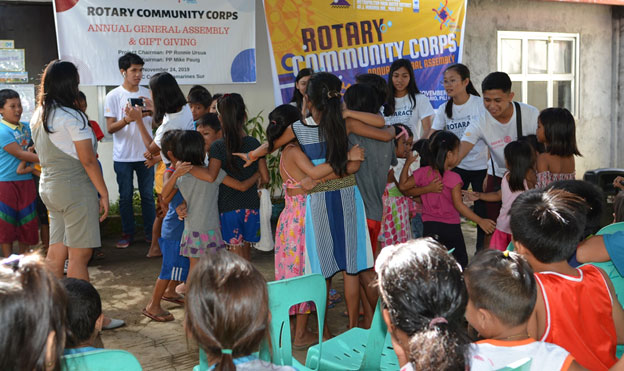 One of the fun games prepared by the Rotaract to the delight of the kids present during the General Assembly.