In line with the celebration of the National Nutrition Month 2018, the Local Government of Naga and Department of Education (DepEd) Naga City Division conducted back-to-back events to intensify the campaign on health and wellness.

As a new member of the City Nutrition Committee, MNWD during the launching of Team Gulayan shared proper watering techniques as an essential method for developing quality crops.

The program is part of LGU Naga’s campaign which aims to increase public awareness on proper nutrition and food production.

Further, the event is very timely as MNWD is pushing for the integration of medicinal and agri-tourism in its development programs as seen in its pumping stations.

On the other hand, MNWD joined DepEd Naga in the kick-off ceremony of “Oplan Kalusugan (OK)” last July 30, 2018 at the Robinsons Place Naga.

The event began with a motorcade from Panicuason to Robinsons Place participated in by various agencies and DepEd officials accompanied by the MNWD mascot “Isay”.

OK program is part of the 5-point agenda on health by DepEd Secretary Leonor M. Briones to promote happy and healthy learners. The program gives emphasis on health including Nutritional Aspects for the studentry aimed to contribute to the development of their highest potentials and healthy lifestyle.

With this year’s theme “Ugaliing Magtanim, Sapat na Nutrisyon Aanihin,” the nationwide celebration calls for massive awareness of Filipinos on nutrition concerns and ways to respond to these inevitable challenges. (Auria S. Gonzales) 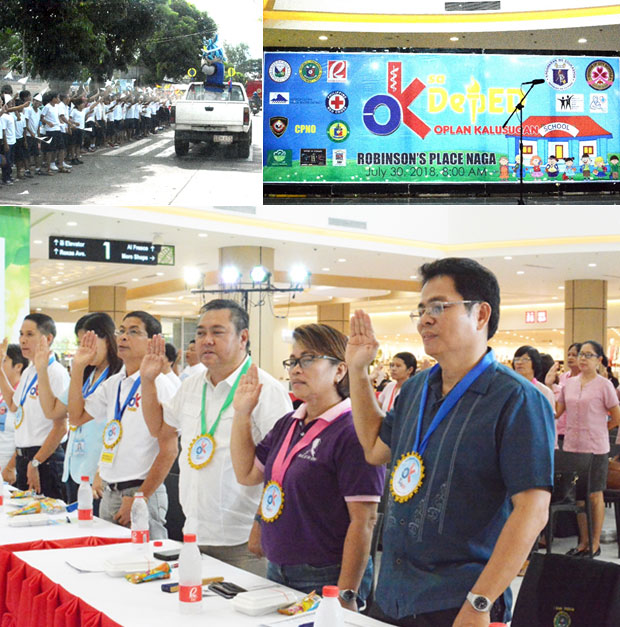 DEPED NAGA’S OPLAN KALUSUGAN. The DepEd Naga held the kick-off ceremony of OK (Oplan Kalusugan) last July 30, 2018 at the Robinsons Place Naga supported by MNWD with its mascot Isay and a set-up of drinking station. City Mayor John Bongat as Guest of Honor from LGU Naga (3rd from right) 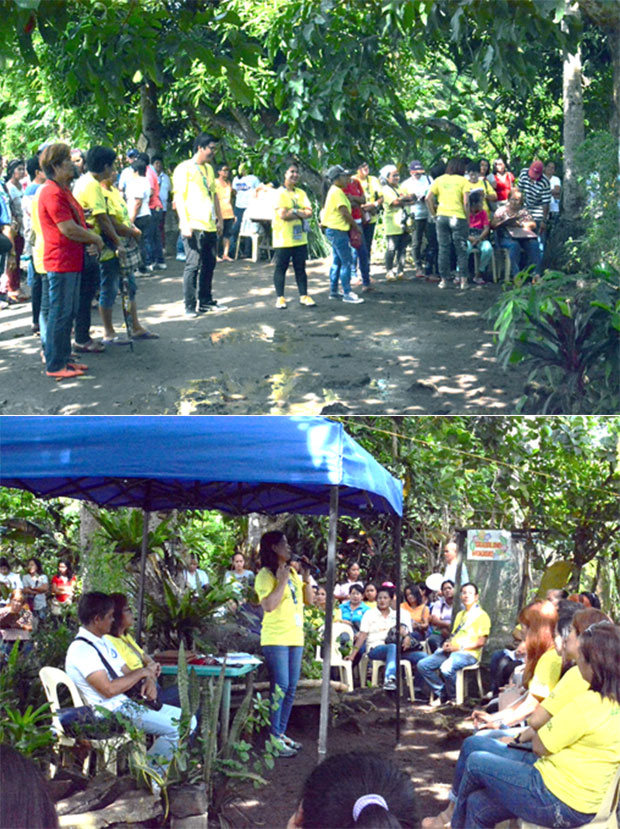 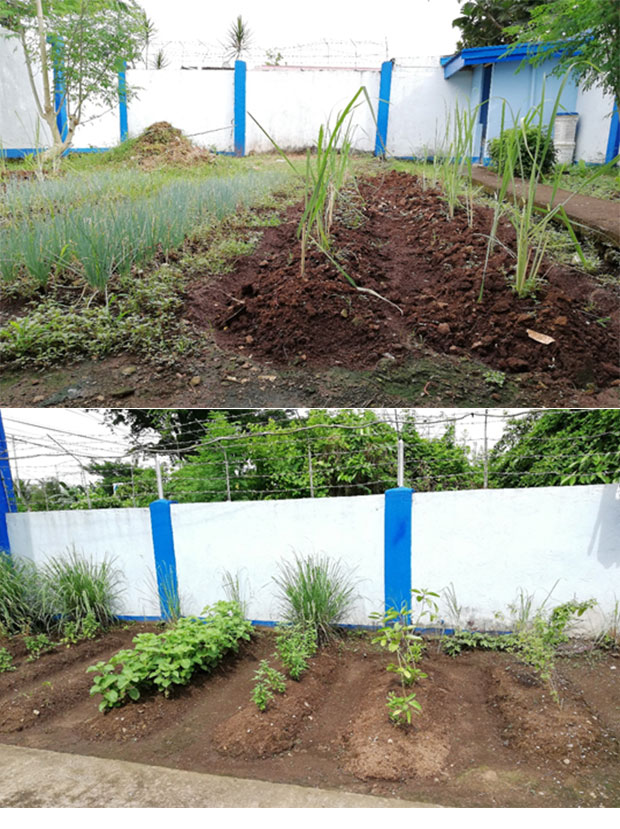