Seacology Field Representative for the Philippines Ferdinand C. Marcelo, announced last June 12, 2019 that the Seacology board has approved the Anayan-Rumangrap Watershed Conservation project titled “Community Strengthening thru Sustainable Education for a Substantially Managed Watershed and Water Resources”, proposed by the Metropolitan Naga Water District (MNWD). According to him, the agreement between the Conservation Farming Community (CFC) and Seacology is currently being prepared.

The Anayan-Rumangrap Watershed Conservation project will significantly promote the communities appreciation of and support for nature conservation and local culture preservation, while sustaining economic opportunities given to them in return for their commitment to protect the watershed at the Mt. Isarog Natural Park (MINP). The said project will likewise promote strong collaboration among partner agencies and other stakeholders which shall contribute to having a motivated community ready to partake in this advocacy.

Ultimately, the project aims to maintain and protect the watershed through the strong bond and commitment of the recipient community while improving their environmental ethics and economic well-being.

The project is a multi-party collaboration by and among MNWD, Seacology, and the CFC. It will undergo 3 phases of implementation such as: (1) capacity building; (2) application of acquired technical skills; and (3) construction of facilities and machineries to process surplus harvest for commercialization.

Early this year, Mr. Marcelo visited Camarines Sur to attend the MNWD’s World Water Day 2019 celebration and consultation with the CFC families in the relocation site in Pili. Together with BOD Chairman Jorge T. Palma, Dir. Agileo Michael R. Pauig, Dir. Gilbert N. Albero, and DMA Vicente Aniceto D. Rubio on behalf GM Virgilio B. Luansing I, Mr. Marcelo was introduced to the 57 CFC families and witnessed their current economic situation. Out of the 57 families, 41 of them are part of the Rotary Community Corps (RCC) residing within the relocation site while the remaining 16 families found abode in the area adjacent to the watershed. The CFC families’ primary source of income is farming and farm labor.

The CFCs are the group of families residing at the periphery area of MINP who were former park settlers that were relocated by the MNWD with the help of the Local Government Unit (LGU) of Pili, Camarines Sur, Rotary Club of Naga (RCN), and Plan International Bicol, upon the implementation of the Integrated Watershed Development Project (IWMP).

Prior to the IWMP implementation of the 317 hectares Anayan-Rumangrap watershed, people usually rely on the watershed for their daily needs whereby MINP became the major source for their food, water, timber housing, and other materials needed for daily sustenance. Due to the government intervention and strict implementation of the provisions of the NIPAS Act to preserve the environmental integrity of the MINP, the communities’ high reliance to the resources found in MINP has gradually changed.

Due to the economic dislocation caused by the relocation of the former park settlers, a corresponding increase in the need for food supply was felt in the community. Added to this dilemma are the lack of available land to till for food production and the burden brought by the high cost of living particularly in food supply, put the community at risk in terms of food security, hence, the development of this project.

The grant from Seacology will absolutely help the CFC families sustain their livelihood while maintaining the ecological balance in MINP. Building mutual partnership among government entities, non-government agencies, and the community has proven to guarantee success and sustainability to any given project, and this is why Seacology’s grant approval holds immense significance to the implementation of the project.

(1)Seacology is a non-profit organization that works to preserve both island habitats and cultures by exchanging services for local assistance and cooperation with conservation efforts. They operate with a small staff out of an office in Berkeley, California and rely on a network of part-time field representatives around the world. Seacology have affiliates in England, Germany, Japan, and Sweden and their network of field representatives stretches across the globe.

Seacology have launched more than 300 projects since 1991, working with villages on islands in 60 countries, helping to protect approximately 1.3 million acres of some of the world’s most vulnerable ecosystems including their largest project to date – helping Sri Lanka become the first nation in the world to comprehensively protect all of its mangrove forests. (Auria S. Gonzales) 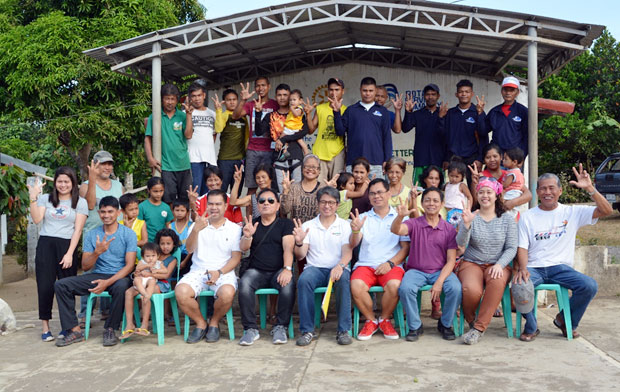 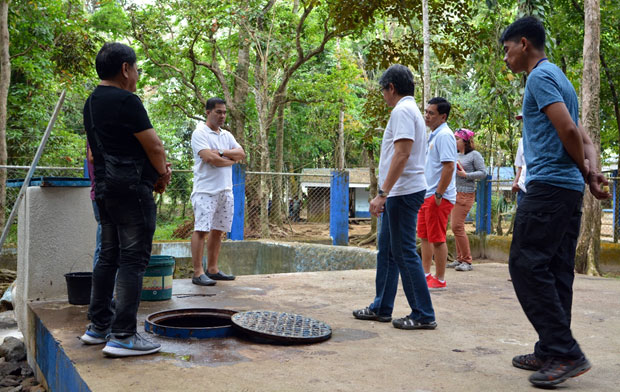 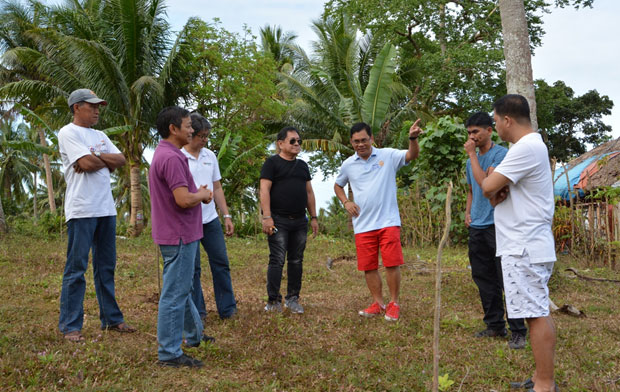