It was a night of celebration and recognition as it was held to appreciate the support and loyalty from MNWD’s stakeholders particularly the Mariners Polytechnic Colleges Foundation (MPCF) and the Rotary Club of Naga (RCN); tribute to Dir. Adolfo L. Olivan for dedicating 12 years of public service as a member of the Board of Directors; homage to the retirees and exemplary performances of employees for 2018.

On top of these achievements was the awarding of the PRIME – HRM Maturity Level 2 in the Four Core HR System of MNWD by Dir. Ma. Dolores D. Salud – CSC Director II. Alongside this recognition was the announcement, exempting MNWD for an onsite assessment from the central office of the Civil Service Commission due to the substantial set of documents and evidences submitted.

Meanwhile, MNWD celebrated its 39th year anniversary during the Karawat 2018 Closing Ceremony held last December 7, 2018. It was another eventful day for the MNWD community as employees made an early jumpstart for the Color Fun Run at around 5 a.m. followed by a field demonstration in the afternoon.

December is indeed a festive month and MNWD just claimed it as described. It is definitely a glorious, grateful, yet humbling 2018 experience for the entire MNWD community. (Auria S. Gonzales) 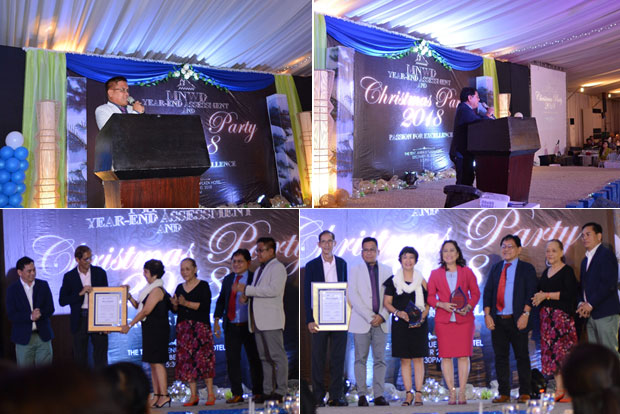 TRIBUTE TO 2018. GM Virgilio B. Luansing I (1st picture, upper left) and BOD Chairman Jorge T. Palma (upper right picture), gave their message during the MNWD Year-End Assessment Party 2018. Meanwhile, special recognitions were awarded to former director Adolfo L. Olivan for his 12-year of service, Mariners Polytechnic Colleges Foundation, and the Rotary Club of Naga for their partnership and invaluable support as MNWD’s stakeholders (below pictures). 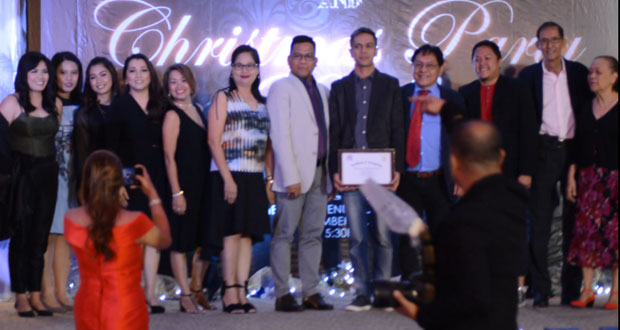 PRIME-HRM BRONZE AWARD. One of the highlights of the event was the awarding of the PRIME – HRM Maturity Level 2 in the Four Core HR System of MNWD by Dir. Ma. Dolores D. Salud – CSC Director II (6th from left). 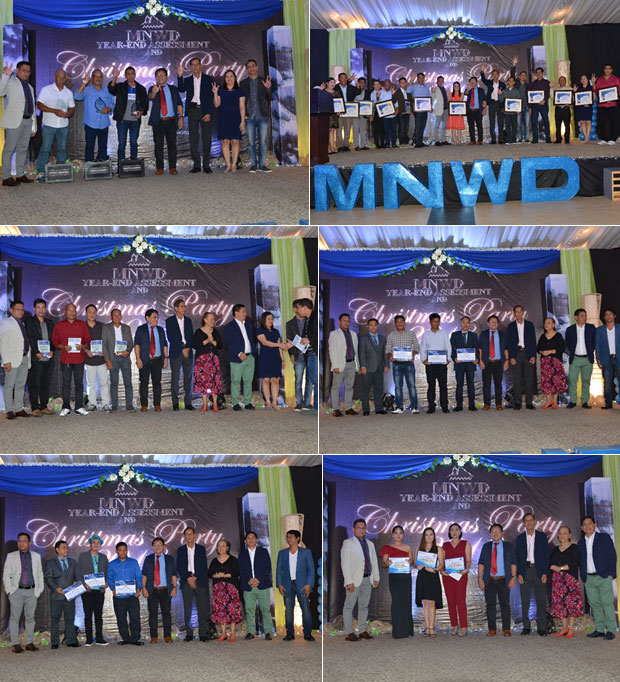 EMPLOYEE RECOGNITION. The event was also a night of surprises as special tribute and awards were given to the retirees, employees with perfect attendance, loyalty awardees, winners of the pumping station greening program, and Biggest Loser Challenge. 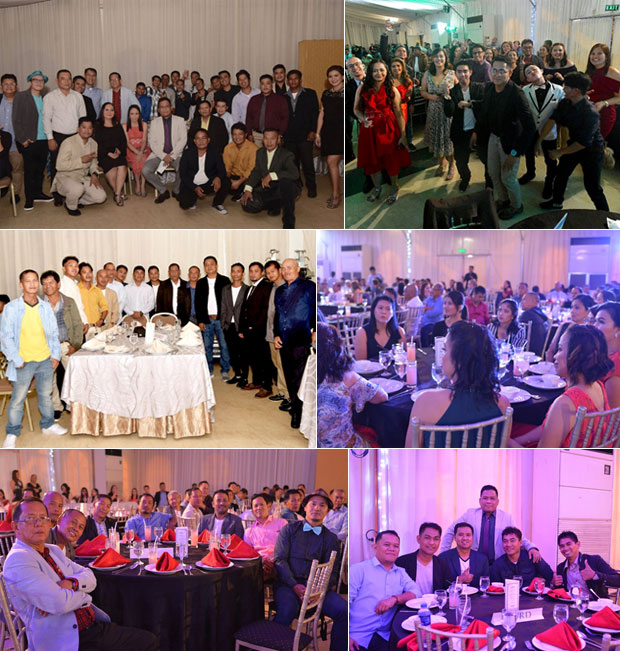 A NIGHT TO REMEMBER. The Year-End Assessment and Christmas Party 2018 held last December 20, 2018 at the Tent, Avenue Plaza Hotel, Magsaysay Avenue, Naga City was definitely one for the books as MNWD had a lot of reasons to celebrate and be grateful for, for all the triumphs and achievements received in 2018. (Photo credits: Bong Bartilet)