February is a month of festivity for the Metropolitan Naga Water District (MNWD). A celebration of two longstanding traditions: Chinese New Year and Valentine’s Day observed annually in the Philippines and other parts of the world.

Chinese New Year celebration has long been adopted by Filipinos and was even made as a special non-working holiday; an opportunity given to both Chinese-Filipinos and Filipinos in the country to enjoy and celebrate. Although considered as a minority in the Philippine population, Chinese-Filipinos are recognized as significant contributors to the growth and development of our country, especially in the business and economic sector. Their culture has long been ingrained in our tradition way before the Spanish colonization.

Meanwhile, Valentine’s Day, historically speaking, marks the death anniversary of Saint Valentine who sacrificed his life for a greater purpose – to matrimonially unite couples despite prohibition from the Roman Empire.

Presently, February 14 is celebrated and portrayed as a day meant for lovers. However, Valentine’s Day is much more than that. It is a day to express love, and that love can be for anyone not limiting to the romantic kind.

Looking beyond the commercialization of Valentine’s Day, it is a day to thank people, whoever they are. It is a day of appreciation to our customers and employees for being the stronghold and the very foundation of what we are as an organization.

This year, MNWD set up photo booths in celebration of the Chinese New Year and Valentine’s day. Candies and goodies were also given away, and messages of fortune and love were hung for everyone to pick. The joy and smiles of the customers and employees were a breath of fresh air.

This month, all kinds of love were celebrated, including that of the love and appreciation of MNWD as an organization to our member-consumers and employees, for their continued loyalty and support to the pursuits of the organization. (Katrina A. Bonafe) 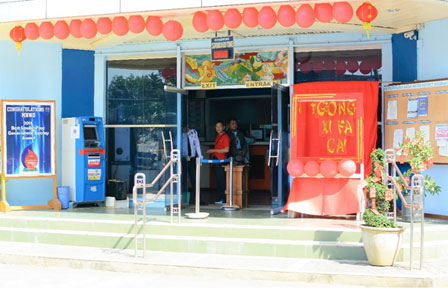 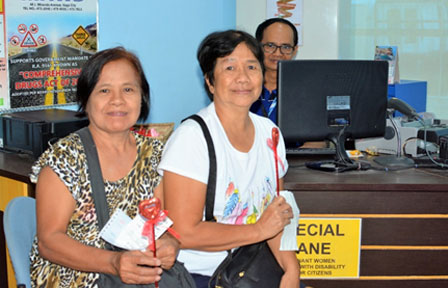 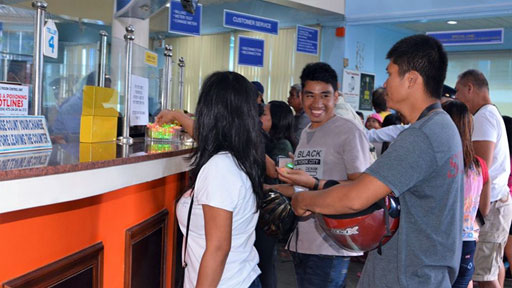 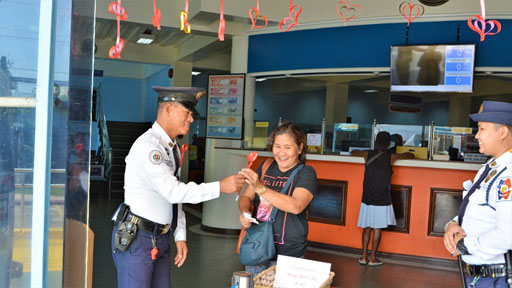 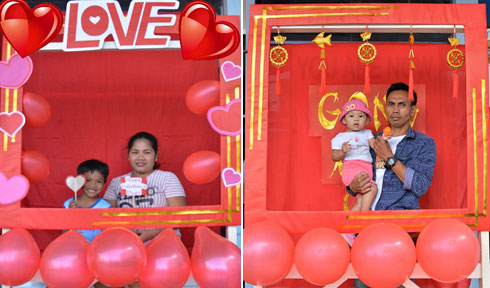 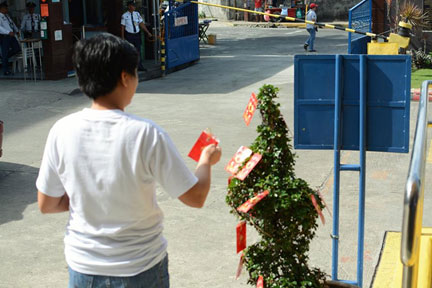