The impacts of climate change and the exponential increase in population led cities to become “urban heat islands”, which means a city warmer than its surrounding rural areas due to human activities. This pose a significant threat not only to humans but all living things interdependent in our ecosystem hence, the urgent need to save our forest covers and replicate the same characteristics in the metropolis.

Last July 30, 2019, the Metropolitan Naga Water District (MNWD) and Department of Education (DepEd) sealed partnership at the MNWD Conference Room through signing of the Memorandum of Agreement (MOA) on “Awareness and Appreciation of Water and Environment.”

The agreement is also in line with DepEd Order No. 72 series of 2003, which aims to create awareness about the environmental condition of the country among the Filipino students, establish doable and specific projects for environmental wellness, and promote environmental advocacies in schools.

As stipulated in the agreement, DepEd Naga shall support the implementation of the program following the two provisions below:

Through this, MNWD and DepEd will be able to help in replicating forest covers in the downtown area, thereby, mitigating the risks of global climate change. Likewise, this initiative supports the City Government of Naga’s project – Forests-in-our-Midst (FOM) movement, which aims to identify partners, sites, and mechanics for the reforestation and re-greening of Naga City.

Planting and growing of trees in the FOM movement shall include appropriate locations for engineered mini-forests and green spaces all over the city, especially in developed portions of Naga and will no longer be limited to the Mt. Isarog Natural Park (MINP).

Further, the city government shall be employing the Miyawaki method of afforestation. It is an afforestation technique that uses native species to create dense and multi-layered forests, which will be beneficial in lowering temperature and making soil nutritious to name a few.

Launched last October 3, 2019, the first urban forest-planting site was held at the old city dumpsite in Brgy. Balatas, Naga City. Present during the event were the Naga City Officials together with Vice Mayor Cecilia V. De Asis, representatives from other agencies, and organizations. 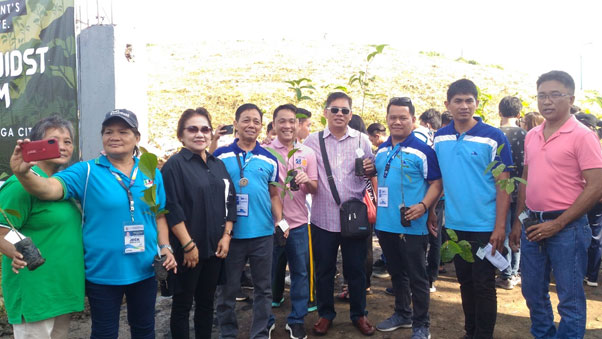 The MNWD representatives during the launching of the urban forest-planting last October 3, 2019 at the old city dumpsite together with the Naga City Vice Mayor Cecilia V. De Asis (3rd from left). 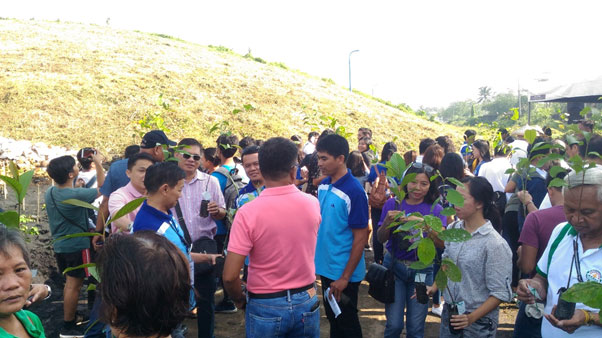 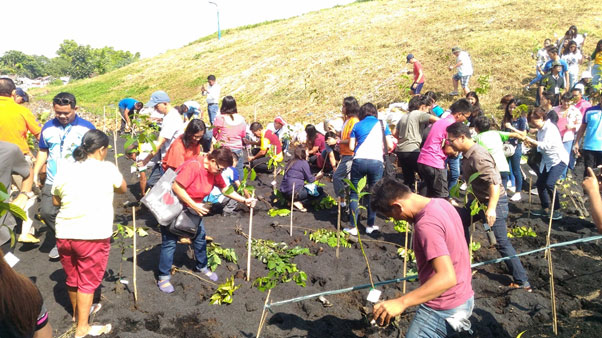 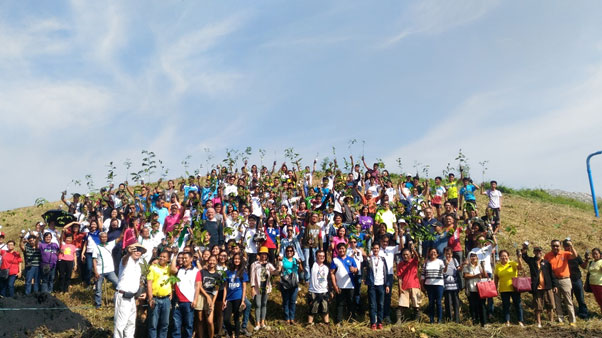